JDAIM 2021 unites and empowers the community 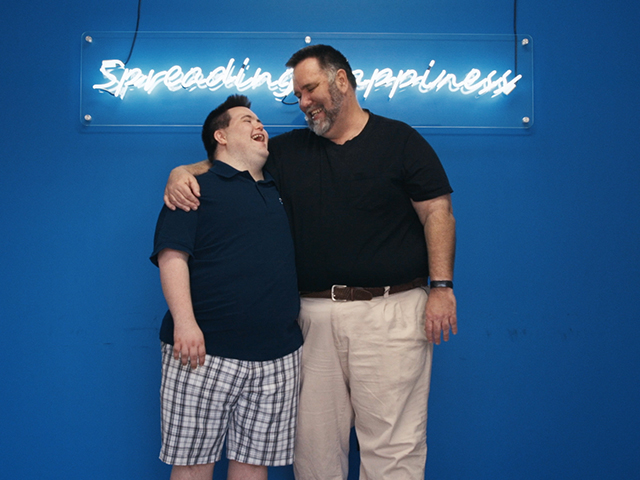 February was Jewish Disability Awareness, Acceptance & Inclusion Month (JDAIM) in the US and Canada. Since 2009, it has been designated as a month to foster and promote inclusion of individuals living with disabilities and their families, in Jewish life. Though this year’s JDAIM looked a little different because of the pandemic, there were still plenty of interesting online offerings. Here were a few Montreal events:

The JDAIM keynote event was held on February 16, when moderator and radio personality Adam Greenberg hosted a panel discussion following the screening of the short documentary, Sock Guys.  The film is about father-son duo Mark and John Lee Cronin of John’s Crazy Socks who together started a sock business to ensure that John, who has Down syndrome, and others with disabilities, could find meaningful employment after graduation. The company has grown significantly since its inception, and the duo have been recognized widely for their work.

The event, a collaboration between several organizations from Montreal and Toronto, featured guests from both cities with the goal of fostering awareness and providing information on disability-focused social enterprises in our local communities. Representing Montreal, successful bakery owner Jeffrey Finkelstein talked about what it was like for him to create a social enterprise in partnership with The Friendship Circle during the pandemic. The owner of the popular Hof Kelsten bakery started DeLaMie, a subscription-based home delivery bakery where goods are prepared, packaged and sold by young people with special needs. The service is so popular, there is currently a waiting list to sign up.

Nechama Dahan was also part of the discussion. Her daughter works at JEM Workshop, a Montreal-based adapted workplace with industrialized vocational goals that provides packaging and assembly services. She shared how her daughter has flourished at the Workshop, and how her work gives her a sense of purpose and fulfillment. She also emphasized the importance of networking for parents of children with special needs.

Also part of the discussion were Courtney Ayukawa, manager with the Toronto Employment Fund and former operations manager at Good Foot Delivery, a courier service that employs people with special needs, and Rita Winkler accompanied by her mother Helen, who talked about her experience living and working with special needs.

From Crisis to Opportunity:
From soldier to Paralympian

Israel’s Beit Halochem organization is unique in that all members were disabled in the line of duty or as civilian victims of terror attacks. Hebrew for “House of Warriors,” it assists in rehabilitating, rebuilding, and enhancing lives.

Roei Ben Tolila is one such veteran and shared his story of resilience on February 23 as Federation CJA’s Israel Engagement Program’s featured JDAIM guest. He was the former deputy company commander in Israel’s elite Maglan special forces unit in 2004. When surrounding the house of a suspected terrorist, Ben Tolila was paralyzed in a crossfire and transported to Rambam Hospital for emergency surgery. It would take six months of intense therapy to relearn everyday life skills. Ben Tolila would later name one of his sons Shachar (dawn) to represent how even the darkest periods are followed by hope.

“The psychologists and social workers told me I could be a father, I could work, but I didn’t believe them,” he said during the event. “What did they know?”

It would only be upon visiting the basketball courts that his perspective would change. “For the first time since my injury, I could anticipate a future. I realized that I could be both disabled and happy.”

He would go on to establish a basketball team at Beit Halochem Jerusalem and competed in six European championships. On the organization’s American site, Ben Tolila compared wheelchair basketball to defending one’s country or succeeding in life. “You need teamwork, cooperation with your fellow players...If you try to be the star, you’ll lose.” He continued, “The wheelchair player has limited motion, needing to constantly raise his head to look around for resources – his teammates. They can help him move forward - [just] as in life.” 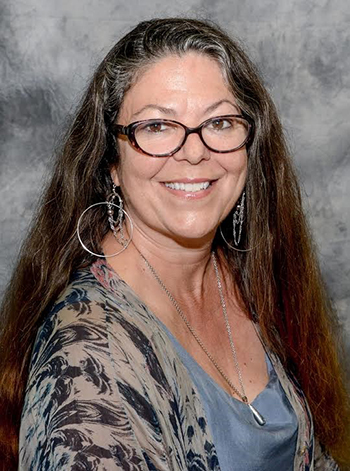 “Our community is lacking unless we can find ways to include people with different gifts to offer,” said Rabbi Lisa Grushcow of Westmount’s Temple Emanu-El-Beth Sholom during the Shabbat service of Friday February 19, which recognized JDAIM. The service featured drama therapist, lawyer, and disability advocate Sherry Diamond as a live guest.

“Belonging is the foundation and the desired outcome of our inclusion practice,” said Diamond. “We call it a practice because it’s something we need to [continuously] work at and towards.”  She continued by discussing how Abraham Maslow’s Hierarchy of Needs could be instrumental for “including diversity in the community of sameness.”

The pyramid of needs depicts the steps to progress through in order to realize one's potential.

The most basic requirements are physical, and include food, shelter and clothing. Once those are met, needs become increasingly nuanced. They include psychological and social aspects of safety and security, then love and belonging. “The human need to belong is a powerful and crucial aspect for our personal growth,” noted Diamond. While there have been significant strides towards including people with special needs and difference, she provoked the crowd to wonder, “Is it simply enough to invite others in?” 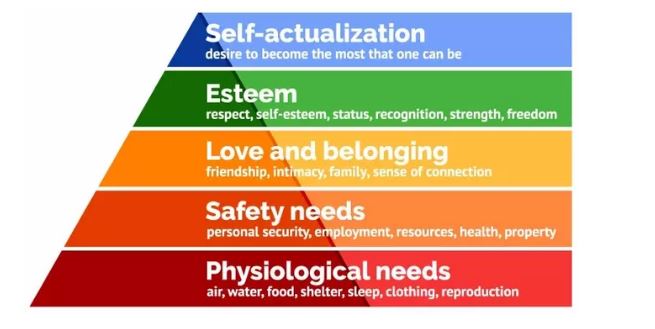 “Yes, You Can Can” - Comedian and activist,
Maysoon Zayid:
Laughing in the face of difficulties

“I look like one of the lost Kardashians, sitting in front of a bookcase of books I’ve never read,” joked comedian and disability activist Maysoon Zayid. As Temple Emanu-El’s featured guest on February 20, Zayid reflected on growing up with cerebral palsy.

The co-founder of the New York Arab-American Comedy Festival, Zayid has been interviewed by giants such as Queen Latifah, Meredith Vieira, and the BBC, and is a vocal advocate against cyberbullying. Her TED Talk, “I Got 99 Problems - Palsy is Just One” was the most viewed one of 2014.

In a CityLine interview, she shared her desire to be on television; “I wanted to get on General Hospital, [but] Hollywood isn't crazy about people of colour - and...I’m a shaky person of colour so I had no chance whatsoever.” Her moment would come however when she starred on You Don’t Mess with the Zohan with Adam Sandler.  (Zayid would eventually succeed in fulfilling her dream, and played a lawyer on General Hospital in 2019-2020.)

For Zayid, disability is a part of identity, and not something to be hidden or fixed. Her recent tween comic, “The Book of Bayan” (‘revelation’) effectively illustrates this point where the disabled character remains disabled instead of magically cured. “We need more positive images of disability in media,” she observed.

Zayid firmly believes words have power and intention: “People are not wheelchair-bound because wheelchairs do not bind- they free.” On a similar note, she commented that true inclusion is having a voice, “not merely a place at the table. When we finally feel heard and seen, we will know we belong.” 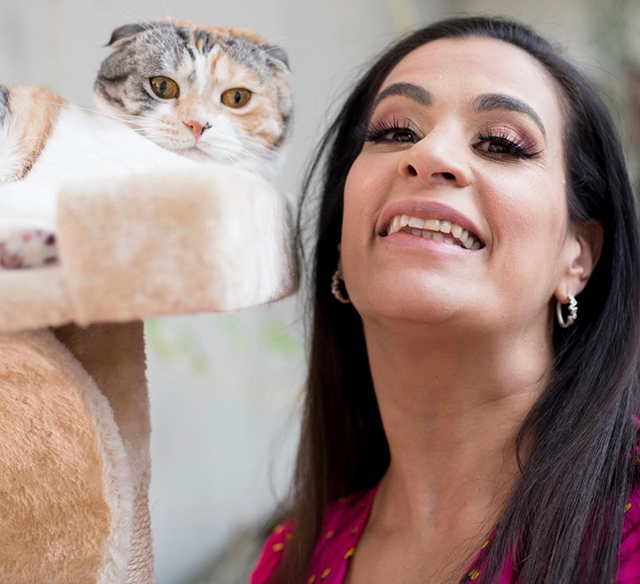