A spotlight on some of Montreal’s awesome parents 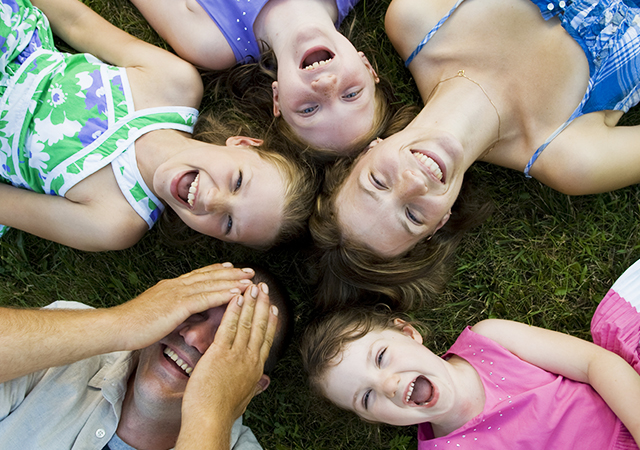 My son Zach is an awesome young adult with autism. I remember the first time we applied for a government service for him when he was about five. They mailed us a fill-in-the-blanks form, which had a line requesting “Name of handicapped child.” I sat for an hour, pen in hand and a huge lump in my throat, unable to write his name. There have also been countless days of laughter, deep contentment and pride. Meet a few Montreal parents and their remarkable kids. 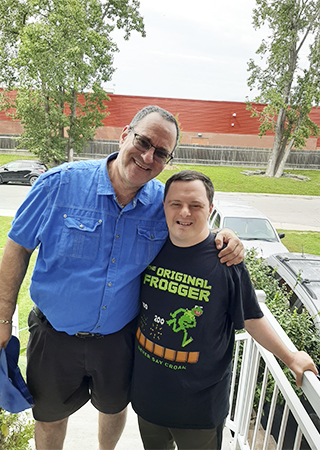 In 1992, Harold Akerman and his wife Aviva were expecting their first child. Two weeks shy of her due date, an emergency C-Section was performed. “Our son Daniel Jeffrey (known as DJ) was born with the physical characteristics of Down syndrome (DS), and one week later genetic testing confirmed the diagnosis,” Harold said. The years that followed were full of worry and frustration as they navigated the healthcare system, advocating for DJ’s care. “What helped us more than any medical intervention was being referred to a couple who had a two-year-old daughter with DS,” he continued. “They became our mentors, and we were happy to pay it forward, years later, by mentoring another family.” At eight months old, DJ began having seizures and breathing difficulties, which required frequent hospitalizations. “He got through it all and grew to be a good-natured, loveable child,” said Harold. “He can be stubborn, but we are not above bribery; the promise of t-shirts, slinky toys or snacks can be persuasive.” DJ, now 28, has two younger sisters, Jessica, 26, and Stephanie, 24. A few years ago, an opportunity presented itself for DJ to move into a respite home. “We did his transition slowly, and it has worked out well,” said Harold. “We visit with him every Sunday.” Harold speaks of his son with great affection and shared a phrase that Aviva uses when describing her relationship with DJ. She says, “He is my heart.” 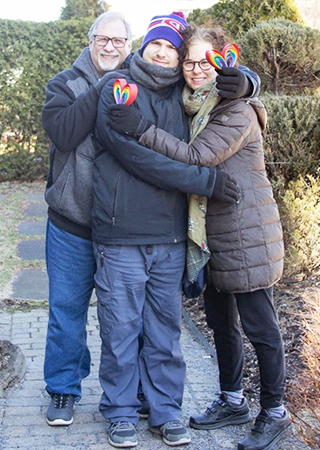 Rosie Saxe is mom to Amanda and Jason. In 1993, two-year-old Jason was diagnosed with autism. “Professionals urged us to invest in specialized therapies designed to fix what was wrong with Jason,” Rosie said. “The ultimate objective was for him to appear ‘normal’ and blend in with neurotypical [non-autistic] children.” Jason is now 29, and Rosie’s goals have changed substantially. “Today, we are all about unconditional acceptance and enjoying life to the fullest,” she said. “Every day is jam-packed with activities – long walks, parades, visiting Old Montreal and Chinatown.” Rosie also organizes tons of get-togethers with Jason’s close-knit circle of friends. “Recently, I wanted us to learn something together, so we began taking karate classes. We are both loving it.” At home, Rosie and Jason enjoy cooking and trying out new recipes. Eating well and staying active are top priorities for Rosie because of her lifelong struggle with obesity. “Years ago, I lost 100 pounds and have kept it off,” she said. “Jason is my best motivator; I need to live a healthy life so we can continue having fun together for as long as possible.” Two years ago, Rosie’s daughter gave birth to baby Jonah. “Jason bonded with his nephew from day one – it’s the easiest and most beautiful relationship he’s ever had,” she said. “They play together and sometimes just act silly, which brings out the joy.” 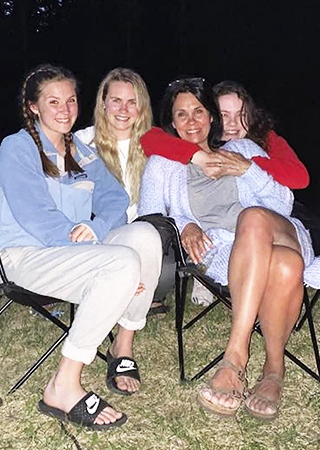 Despite delayed speech, fine-motor challenges and limited eye contact, a diagnosis did not come early for Vanessa Prochnau’s daughter, Brittany. “When she was 17 months old, doctors told us she was experiencing myoclonic seizures of an unknown origin,” Vanessa said. “It was incredibly scary because she was having them all the time – even in her sleep.” At bedtime, Vanessa would lie down with her arms around Brittany, in her tiny bed, and sometimes wake up there in the morning. Medications became a delicate balancing act. Some worked for a short time and then had to be changed. “There was a period of two years when Britt was hospitalized almost every month,” Vanessa said. “She was a puzzle to doctors who were forever ordering tests.” At age 12, Brittany had neurosurgery for lesions in the left temporal lobe of her brain. Brittany just turned 28 – and they finally have a diagnosis: A rare genetic mutation called STXBP1. This is a neurodevelopmental disorder, which also causes memory issues. “My daughter has endured so much but has not lost her sense of humour,” said Vanessa. “The other day I asked why she hadn’t done something I had asked. Instead of showing her frustration, she said, “Sorry, Mom, I forgot to remember.” Vanessa is also mom to 25-year-old Kelsey and Hannah, 16.

Do you know an awesome parent(s) that you’d like us to shine the spotlight on?

Send your nomination to info@inspirationsnews.com.