Terminology can be a personal choice

Inclusivity is at the forefront of our current culture. The messages we are taught about being kind, respectful and treating others as we want to be treated, apply to everyone, and particularly those with special needs and their families. The way we address and describe one another is a large part of inclusivity that is garnering much attention, and rightly so.

We notice that over time language evolves and shapes our perception of the world. Terms commonly used years ago are no longer acceptable, and even within our own communities there are differences of opinion. So, we continue to raise awareness about the different types of language we can use when talking to or about people with disabilities. We want to strive to avoid terminology that is exclusionary or not representative of the wishes of the person being addressed.

According to the United Nations Disability Inclusive Language Guidelines, published as part of its Disability Inclusion Strategy launched in 2019, one perspective on inclusive language is the “people-first” approach, where emphasis is placed on the person and their humanity rather than on the disability, illness or diagnosis. This is achieved by placing the words in a certain order. For example, it suggests saying, “a student with autism” rather than “an autistic student” or “a person with an intellectual disability” rather than “an intellectually disabled person” or “a child with dyslexia” rather than “a dyslexic child.” Many academic journals and government documents have adopted this approach in an effort to be more inclusive.

However, not everyone prefers the people-first approach. Some may wish to be addressed by using “identity first” terminology. For example, some people on the autism spectrum may prefer the term “autistic,” for example, “an autistic adult.” In the Deaf community, this approach is generally favoured over people-first terms, according to the US government National Library of Medicine, for example being identified as “Deaf ” or as a "Deaf person.” Members of that community feel strongly that their positive cultural identity aligns best with identity-first terminology.

The best way to address someone appropriately is simply to ask them which term they prefer or to listen to how they refer to themselves. A 14-year-old boy on the autism spectrum told me he prefers not to be labelled at all and would rather conceal his diagnosis when initially meeting people. Steven Atme, a man on the autism spectrum, told me this, “Every individual has rights as to how they wish to be addressed without feeling labelled. I never liked being addressed as autistic. There’s no right or wrong answer as long as people respect and understand their wishes. After all, we’re human.”

Words matter. Terminology is important but being respectful is of the utmost importance. We celebrate diversity by removing barriers so everyone can fully participate in conversations and daily activities.

Tania Piperni M.Ed is an autism spectrum disorder consultant at the English Montreal School Board. 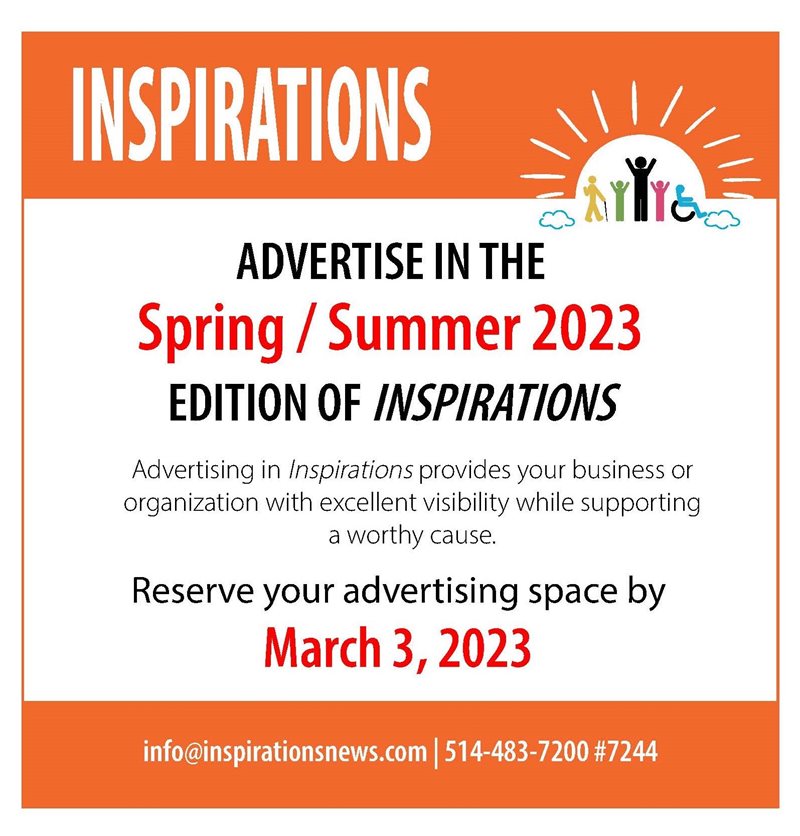 Jan 25, 2023
We are searching for our next Inspirations Entrepreneurial Award winner
Read More